Why Is Liverpool the Best UK City to Find Your Dream Job in 2017?

With last year’s announcement of Liverpool as the most entrepreneurial city in the UK, no one seems to be surprised if the city is currently stealing the crown to both London and Edinburgh as the best place to find a job in the UK.

Acknowledged as the cultural capital of the North, Liverpool is divided into four districts: commercial, historical Liverpool, the creative area and the waterfront. This scheme of different scenarios makes Liverpool an attractive place for businesspeople worldwide to settle down and invest, becoming the main reason why startups have reached such a hype through the last five years at the North’s cultural niche, but there are other aspects to consider as well.

Cost to Live in Liverpool

One of the main differences between London and Liverpool are the rental fees for offices and even apartments. The overall budget needed renting a place and covering bills can be as little as 84% less than the Capital’s current fees if we consider the average rental fee is rated in £120 per square foot, whereas you can find a place to live at the priciest buildings for just £20/sq. foot at Liverpool. This makes the offer especially attractive for young people willing to take risks.

In a two-hour train trip you are arriving in London; therefore, proximity to UK’s administrative hubs shouldn’t be a problem, not to mention the accessible fees for internal flights from Liverpool’s John Lennon Airport in the outskirts of the city, which also connects to international flights to some famous destinations as Warsaw, Madrid, Rome, Paris, Amsterdam, Barcelona, Dublin, among others.

Moreover, given the popularity of its university campus, Liverpool was also able to catch the interest of young people who, due to the demand for work to cover, choose to settle in the city after getting a good waged job instead of losing the chance just for moving back home.

No one can deny some events that shaped Liverpool’s history, from its Gothic Revival buildings to The Beatles and breath-taking art galleries, there is a bit of everything to experience in Liverpool, regardless of your age. 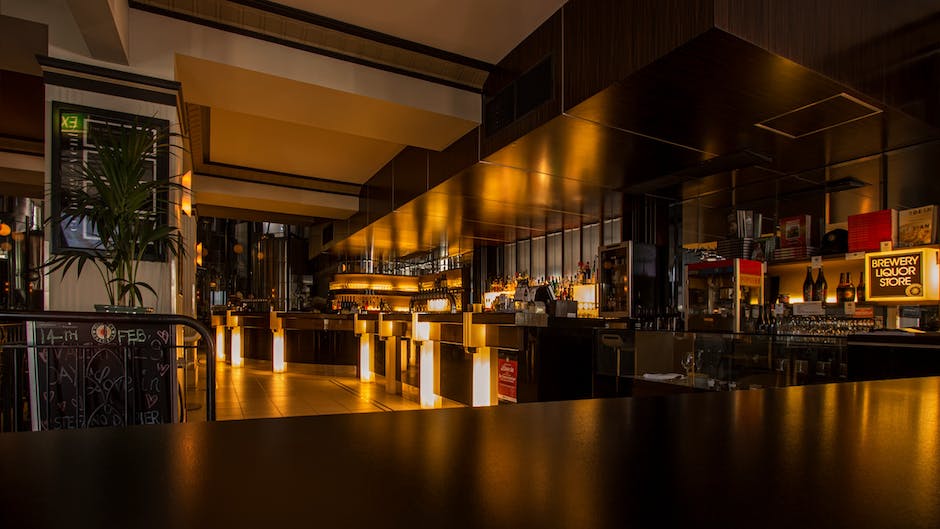 Important business meetings can take place at trendy Matou, enjoying some Thai Food dishes while witnessing the enthralling views of Liverpool’s waterfront at this restaurant situated on the second floor of the Ferry Terminal: a practical approach for mixing businesses and cultural experiences without needing to set a foot outside to catch your way back home.

There is, undoubtedly, an added value in this cultural landscape. Proof of that is the development of the cultural district where not only artists from different places in the UK but also businesspeople whose intent is geared towards design are making the spot to find a non-conventional work that matches both your interests and skills.

Despite showing the worst numbers in startup survival, Liverpool still offers plenty room for development, not to mention interest from both public and private initiative to transform your ideas into solid businesses.

Startup accelerators as SparkUp or IdeaAlive, among other companies geared towards the same purpose, are helping young startups on the rise to reach their full potential by troubleshooting the common mistakes we can make during the early stages of our business.

Partnering with both the University of Liverpool and the Liverpool Chamber of Commerce, this is the most accurate indicator of the intent local authorities have to encourage young people, yet numbers still show more favourable conditions for trading at both Manchester and London rather than in Liverpool. 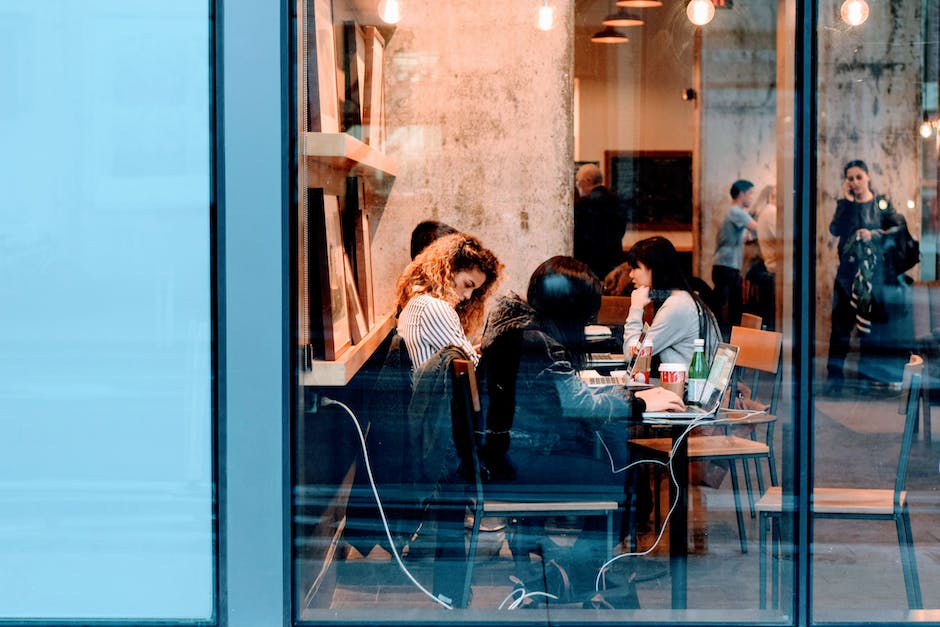 Would Liverpool prove to be “the” place to live for the next decade? Most certainly. Even after Brexit’s impact in the local economy, investors still acknowledge the city’s potential as the most viable alternative to traditional London. Competing with places like Cambridge for a place among the best entrepreneurial cities to live worldwide, there are many stories left to be told on what Liverpool may achieve.

Vikas Agrawal
Vikas Agrawal is a start-up Investor and co-founder of the Infographic design agency Infobrandz that offers creative visual content solutions to medium to large companies. Content created by Infobrandz are loved, shared and can be found on very popular sites like Forbes, HuffingtonPost, BusinessInsider, Elitedaily and many others.

What Is A Career WishList? How Can You Create One?

6 Jobs That Will Get You Hired During COVID-19

Experts Advice to Find the Right Opportunities in the Pandemic